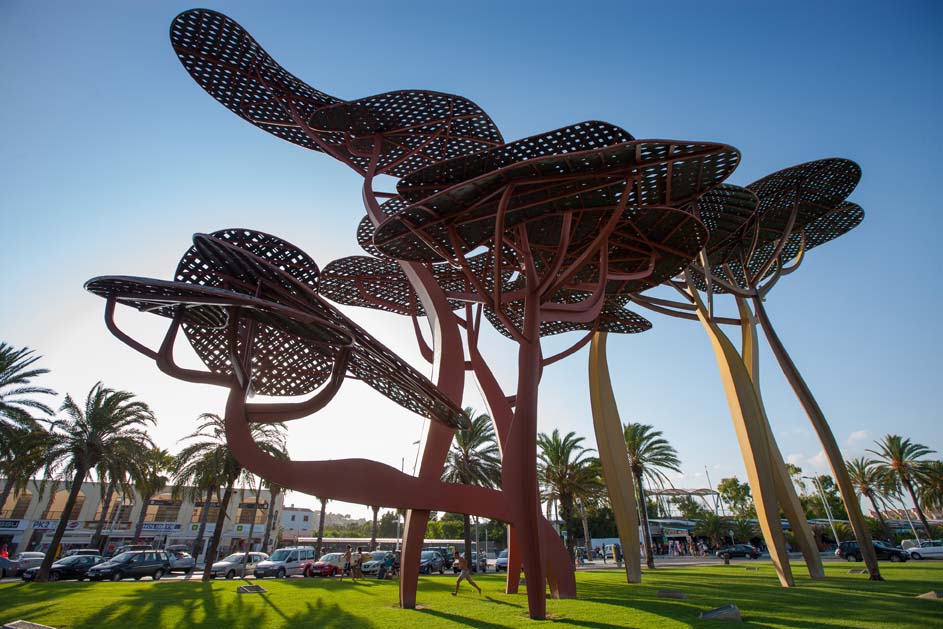 The town of Vila-seca is divided in two populated areas, on one hand the ancient city centre, which the same name; on the other hand la Pineda Beach, which is the sea front. Vila-seca has been awarded with the quality stamp as a Family Tourist Destination. This is thanks to its wide range of restaurant, shops and facilities offered.  All of them are of quality and adapted for welcoming families.

Its beaches shine for its great environmental value; the amusement parks Port Aventura and Aquopolis and its Dolphinarium, unique in all Costa Daurada. There is also the Aquum Spa & Club; a relaxing place with innovative aquatic therapies as well as the family fun centre Olzina Centre, with 10 cinemas, bowling and a wide variety of shops and restaurants.

La Pineda and Vila-seca are perfectly located for hosting tourists; in Costa Daurada, 9kms from Reus airport and 12 from Tarragona, as well as only 100km from Barcelona.

Municipal Board of Tourism in Vila-seca – http://lapinedaplatja.info