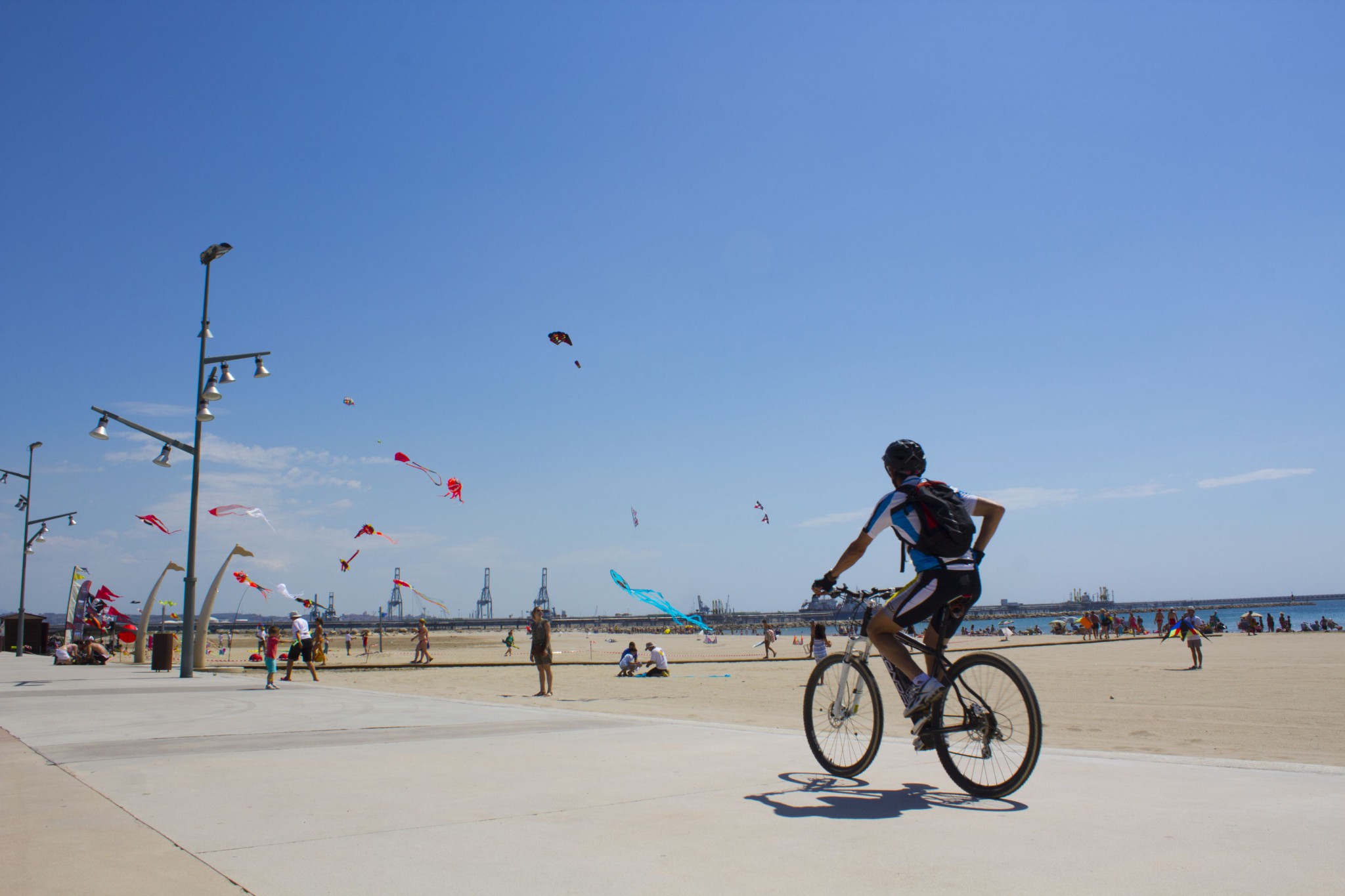 Routes by bike, on foot, by car

Consult in Wikiloc different routes from the Camping.

Discover the landscapes of Tarragona with the «Genial Card». In the web and Office of reception of Camping La Pineda de Salou you can buy the «Genial card», which gives access to all the centres of interpretation of the route of the landscape of the geniuses at a reduced price.

Four artists with a single point of inspiration: the landscapes of Tarragona, at the heart of the Costa Dorada. Discover them and Reus, the city of Gaudí’s birth; spot some of Picasso’s paintings in Horta; enjoy one of Miró’s favourite destinations in Mont-Roig; and visit El Vendrell, the musician Pau Casals’ homeland.

Reus, where Gaudí’s Modernism began
This is the nearest location on the route to Tarragona (just over 10 kilometres away) and where Gaudí was born in 1852. If you’d like to discover everything linked to the artist, we recommend you head to the Gaudí Centre and take the trail that follows his trace in the city, including his home on Calle Sant Vicenç and Sant Pere church where he was christened. In addition, when strolling around Reus discover its major collection of modern buildings. We suggest a visit to the Pere Mata Institute and the Casa Navás building, works by the architect Domènech i Montaner.

El Vendrell, birthplace of Pau Casals
Pau Casals is one of the most renowned Spanish musicians and composes, amongst other pieces, the UN anthem. In order to discover the landscape inspiring him in his early years, we suggest a trip to El Vendrell, around 40 kilometres from Reus. An essential stop is the Pau Casals Villa Museum on Sant Salvador beach. The facing auditorium was named after him. El Vendrell old town is home to the artist’s birthplace and the church with the organ where he first started to play.

Mont-Roig, a ‘muse’ destination for Miró
Just over 20 kilometres from Reus to the south is Mont-Roig del Camp, where Joan Miró would go every summer. He would spend his time in what is now known as Mas Miró, where he created many of his works and which appears in one of his paintings: ‘The Farm’. The surrounding nature in Mont-Roig was one of the main attractions for the artist. If you would like to see why, head to La Pixerota beach, walk around the mountain with La Roca shrine or cover some of the bicycle trails in the surrounding area. This area captivated Miró, inspiring many of his paintings, as can be seen in the Mont-Roig del Camp Miró Centre.

Horta de Sant Joan, nature for a Picasso painting
Heading on to the south, just over an hour’s drive from Mont-Roig, is a spot many will recognise from Picasso’s paintings: Horta de Sant Joan. Head to the Picasso Centre and discover a sample of the work the artist created here and where he immortalised different aspects of the town such as the Hostal del Trompet and Café de Vives. Another interesting trip is Els Ports Nautre Reserve, home to the so-called Picasso Cave, a small grotto where the painter spent part of the summer of 1898.

For more information on this route, you can visit his official website: http://www.elpaisatgedelsgenis.cat/?idm=en.